This year’s annual Dr. Marcia Robbins Wilf Lecture welcomes Mark Oppenheimer – author of the book titled Squirrel Hill: The Tree of Life Synagogue Shooting and the Soul of a Neighborhood which examines Squirrel Hill, Pittsburgh, after the 2018 synagogue massacre – as a featured speaker.

Oppenheimer directs the Yale Journalism Initiative and has been a lecturer in Yale’s English department, political science department and divinity school. He received his B.A. in History and his Ph.D. in Religious Studies from Yale. He was the religion columnist for The New York Times from 2010 to 2016 and has written for The New York Times Magazine, GQ, The Washington Post, Slate, Mother Jones, The Nation and The Believer, among others. He has also been a commentator on NPR and is also the host of Tablet magazine’s podcast, “Unorthodox”.

This event is free and open to the public through the generosity of the Dr. Marcia Robbins Wilf Lecture Endowment.

Note: the event is no longer in-person and will be virtual only. A Zoom link will be provided to those attending the morning of the event via email.

About the Sister Rose Thering Fund

The SRTF began as a supporting wing of the Graduate Department of Jewish-Christian Studies, which is currently a graduate program in the Department of Religion. Our mission is to advance Sister Rose’s legacy by fostering understanding and cooperation among Jews, Christians and people of other religious traditions through advocacy and education. Sister Rose Thering served as administrator, recruiting educators and raising funds to defray tuition costs, until her retirement in 2005. 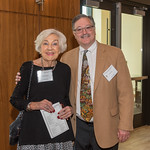 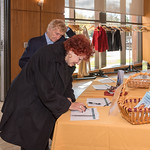 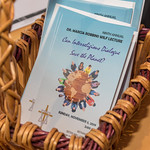 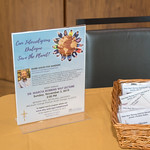 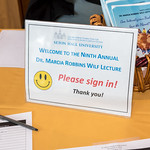 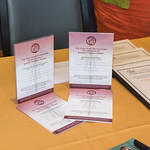 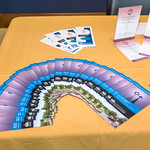 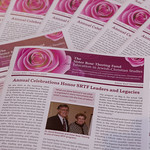 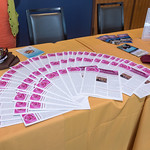 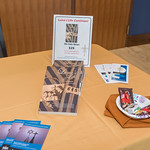 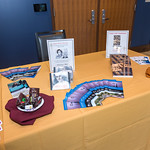 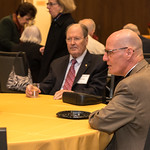