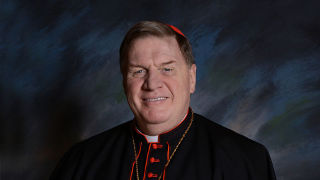 The Evening of Roses, a fundraising event for the Sister Rose Thering Fund for Jewish-Christian Studies, will be held on Tuesday, June 5, 2018 at 6 p.m. As part of the Fund's 25th Anniversary celebration, The Evening of Roses will feature Cardinal Joseph Tobin, Archbishop of Newark, as the keynote speaker.

All money raised during this annual event – which is being held on campus in the newly dedicated Bethany Hall – helps support scholarships for educators in the University's graduate program in Jewish-Christian Studies, as well as promote the Fund's work of fostering understanding and cooperation among Jews, Christians and people of other religious traditions through advocacy and education.

Sister Rose Thering was a lifelong activist who fought anti-Semitism and was instrumental in building bridges between Jews and Christians. Sister Rose's Passion, a 39-minute documentary film on her life, won an award at the Tribeca Film Festival in 2004 and was nominated for an Academy Award in 2005. 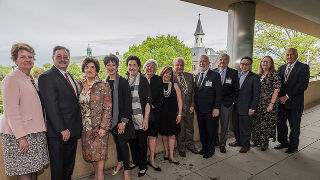 This year, two guests of honor will be recognized for their work in this arena: Marilyn Rosenbaum, founding trustee of the Sister Rose Thering Fund, and Darrell K. Terry, Sr., president and chief executive officer of Newark Beth Israel Medical Center and Children's Hospital of New Jersey. 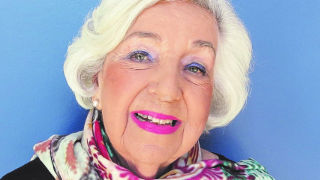 Marilyn Rosenbaum will receive the Sister Rose Thering Lifetime Achievement Award. Rosenbaum had an important role in shaping the vision and implementing the mission of the Fund as a founding trustee. Rosenbaum formerly served as the president of the Newark Beth Israel Medical Center Women's Organization and was later elected to the Board of Beth Israel and became a charter member of its healthcare foundation. In this role, she raised the foundation’s annual contributions to $250 million.

In 1993, Rosenbaum had become active in the cause to allow Soviet Jews to emigrate to the West. Her work became a foundation for a movement to grant people of all faiths the opportunity to leave the Soviet Union. During this time, a colleague told Marilyn that Sister Rose Thering might be of assistance in mobilizing the Catholic community in this effort. She was, and this formed a lifelong working friendship between the two women. In the 25 years since the Fund's founding, Rosenbaum has served several terms as vice chair and has been a member of every committee. 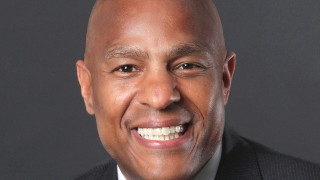 Darrell K. Terry, Sr., will receive the Reverend Ron Christian Award for Community Leadership. Terry began his career at Beth Israel in 1997 in operations management. He was named senior vice president of operations in 2006, became chief operating officer in 2011 and in 2016 assumed his current position as president and chief executive officer. Terry is a distinguished Paul Harris Fellow, sits on several boards and has received numerous awards throughout his career, including recognitions from the Men of Essex and the Township of Irvington. Terry's work with the greater Newark community has garnered him awards from Steve Adubato's Stand and Deliver, as well as the Maplewood and Oranges Unit of the NAACP. He was also a 2017 finalist for NJBIZ's Healthcare Hero competition.

Tickets for this event can be purchased at www.shu.edu/eveningofroses. Seton Hall students are able to purchase tickets at a discounted price. The campus is located at 400 South Orange Avenue, South Orange, NJ 07079.