The Office of the Provost is proud to launch a new speaker series that will focus on understanding the human impact of specific trends, disciplines or industries within communities and societies.

Speaker for Our Inaugural Event 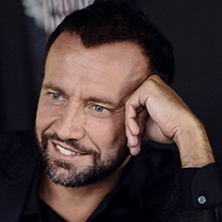 SVP & Chief Design Officer at PepsiCo
Author of The Age of Excellence. Innovation and Creativity to Build a Better World

Porcini is the host his own successful video podcast "In your shoes - with Mauro Porcini" on Apple podcast, Spotify and YouTube, where he interviews inspiring personalities from the creative community worldwide.

In 2020 he became a presenter and judge on the TV show "New York by Design" and "America by Design", airing on CBS and Amazon Prime Video.

Prior to joining PepsiCo, Porcini served as the first ever Chief Design Officer at 3M, where his mission was to build and nurture a design sensitive culture in a technology driven global corporation.  His teams, based in the U.S., Italy, China and Japan, won many of the world's most prestigious design and innovation awards.

Porcini began his professional career at Philips Design and then created his own design firm, Wisemad Srl, in Italy with the celebrated entertainment producer and music star Claudio Cecchetto.  His work on wearable technologies has been showcased at the Louvre in Paris as well as the Seoul Art Center.

Since its creation PepsiCo's Design function, led by Porcini, has been recognized with more than 1,200 design and innovation awards – in 8 years of projects – from several institutions around the world. Fortune included PepsiCo in their 2018 "Driven by Design" list, one of only two organizations in the Food and Beverage Industry.

In his professional career Porcini has been granted 47 patents on his name. He sits on the Boards of Directors of the Design Management Institute, the Italy-America Chamber of Commerce, La Scuola d'Italia in New York and on the advisory council of other design and art institutions. He currently lives and resides in New York City.

The Age of Excellence. Innovation and Creativity to Build a Better World 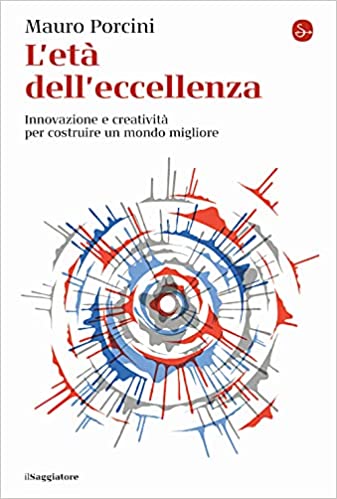