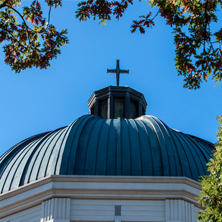 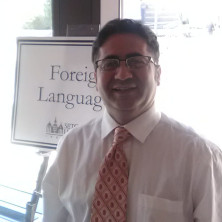 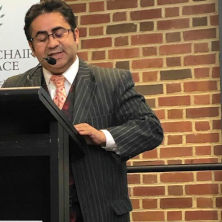 Reshaping the Landscapes of Arab Thought 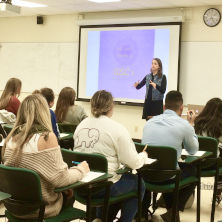 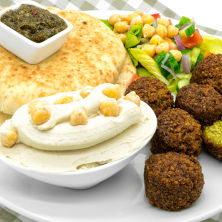 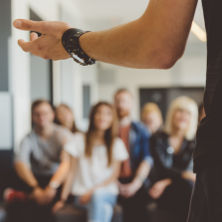 I am a comparatist and critical theorist interested in the literary, theological and cultural intersections between Mediterranean, Islamic, Arab, British and North American traditions of thought and critique. Prior to my position at Seton Hall, I taught at the Ohio State University as an assistant professor in Near Eastern Languages and Cultures, and comparative studies where I acted as a Denman Undergraduate Research Forum Judge, as Faculty Representative/ Examiner, College of Arts and Humanities, and as an advisor for the Undergraduate Fulbright Campus Committee. I served on the Graduate Studies Committee of the department of NELC for two years, supervised four MA projects, co-supervised two PhD theses, and served as director of the Study Abroad Program. Prior to that, I taught at Bard College and at Hofstra University as an assistant professor in Arabic and Comparative Literature. At Bard and Hofstra, I directed the Arabic, and the study abroad programs, and taught at Bard’s First Year Seminar Program and at the Bard College Prison Initiative.

In 2001, I was nominated the doctoral Lisa Proctor Fellow by Cambridge University for the department of Comparative Literature, Princeton University. After my fellowship, I was appointed a lecturer in the department of Near Eastern Studies, and department of Politics at Princeton where I taught courses in Arabic language, literature and political theory.

I am author of The Play of Reasons: the Sacred and the Profane in Salman Rushdie’s Fiction, (Peter Lang, 2012) which argues that Salman Rushdie’s eclectic and hybridized work can be situated within an Islamic genealogy of theological and literary traditions. I have published articles on the works of Salman Rushdie, Taha Hussayn, Edward Said, Iqbal Ahmad and Mohammed Arkoun. My research focuses on the interface between critical theories and Islamic thought; the relationship between literature and theology, faith and reason, and questions of democratization through liberal arts within the contexts of the Arab and Islamic worlds.

I am on the editorial board of Ikhtilaf: the Journal of Critical Humanities and Social Studies, (Mohammad 1st University, Oujda, Morocco). In the past, I acted as a peer reviewer for The Palma Research Journal, Notre Dame University Press, Lebanon, for Culture, Theory and Critique, Routledge, England, and for Research in African Literatures Journal, the Ohio State University.

I am editor of The Society for Contemporary Thought and the Islamicate World Journal (SCTIW Review) starting December 2017.

Reshaping the Landscapes of Arab Thought