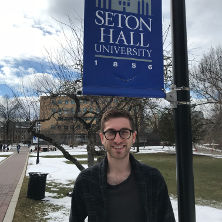 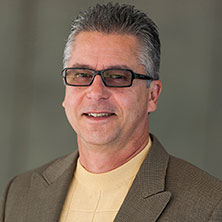 Professor Medina's areas of specialization are social and political philosophy and applied ethics. He also works on Latin American philosophy. His most recent publication is his book Terrorism Unjustified: The Use and Misuse of Political Violence (Rowman & Littlefield, 2015). For a description of the book, see here.

Some of his most recent articles are "The Philosophical Polemic of Havana Revisited," Inter-American Journal of Philosophy, 4 (June 2013); "The Innocent in the Just War Thinking of Vitoria and Suárez: A Challenge even for Secular Just War Theorists and International Law," Ratio Juris, 26 (2013); and "Militant Intolerant People: A Challenge to John Rawls' Political Liberalism," Political Studies, 58 (June 2010). He is presently working on a paper on John Rawls’ political philosophy and the justification of terrorism.