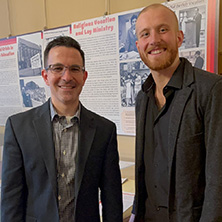 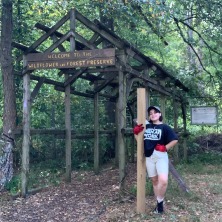 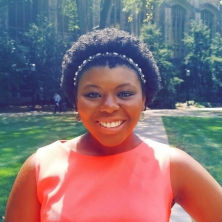 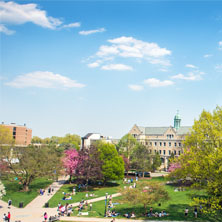 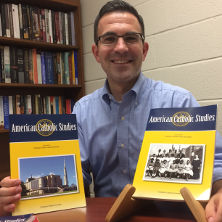 Thomas Rzeznik is a historian of American religion, with a particular interest in institutional development and the social and economic dynamics at work within American religious life. He is author of Church and Estate: Religion and Wealth in Industrial Era Philadelphia (Penn State Press, 2013), which examines the lives and religious commitments of that city’s industrial elite and the financial influences that shaped the character of American religious life as it entered the modern era.  More recently, he co-edited with Margaret M. McGuiness The Cambridge Companion to American Catholicism (Cambridge University Press, 2021).

He is currently working on a history of Saint Vincent’s Hospital (NYC). Established in 1849 by the Sisters of Charity of New York, Saint Vincent’s was the third oldest – and first Catholic – hospital to serve New York City. Over the course of its 160-year history, it was recognized for its commitment to caring for those in need, from the nineteenth-century immigrant poor to the earliest victims of the AIDS epidemic. Its history offers a window into the history of Catholic healthcare in the United States and its tremendous contributions to society, especially in its care for the poor and marginalized.

Since 2013, he has served as co-editor of the American Catholic Studies, the oldest, continuously-published Catholic scholarly journal in the United States.