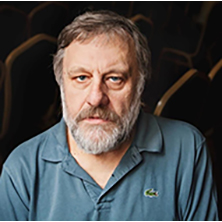 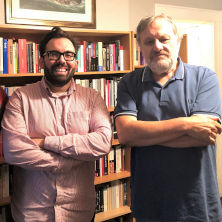 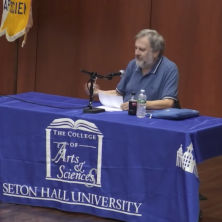 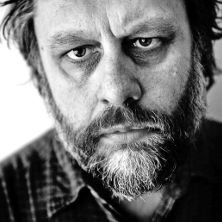 My teaching and research focus on American literature of the long nineteenth century (1776–1914), as well as literary and critical theory. Situated at the intersection of the fields of literature and philosophy and literature and psychoanalysis, my scholarship is primarily preoccupied with examining the ways in which American Romantic writers, through their various engagements with German Idealist philosophy (especially its theories of subjectivity, aesthetics, and ethics), ended up producing prescient glimpses of what would later become fundamental psychoanalytic concepts such as the unconscious, the uncanny, the death drive, and jouissance. In short, I am interested in how authors like Emerson, Poe, Hawthorne, Melville, Whitman, and Fuller used the literary to perform a different mode of philosophical and (proto-)psychoanalytic thinking.

My work has appeared in journals and edited collections including Arizona Quarterly, The Comparatist, Continental Thought and Theory, ESQ, Open Philosophy, Poe Studies, Ahab Unbound: Melville and the Materialist Turn, and The Cambridge Companion to the Literature of the American Renaissance. I am also the editor of the books Everything You Always Wanted to Know about Literature but Were Afraid to Ask Žižek (Duke University Press, 2017) and (with Slavoj Žižek) Subject Lessons: Hegel, Lacan, and the Future of Materialism (Northwestern University Press, 2020). I am currently completing a monograph titled A Gainful Loss: Melville avec Lacan, which looks at how the fiction of Melville’s “major phase” (Moby-Dick, Pierre, “Bartleby, the Scrivener,” and “Benito Cereno”) simultaneously engages German Idealist thought and anticipates many crucial insights of Lacanian psychoanalysis.