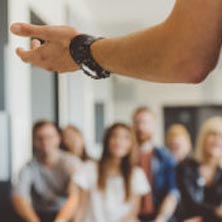 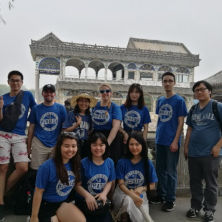 I have been at Seton Hall University since 1989 teaching a wide variety of undergraduate and graduate courses in 20th-century British and Irish literature, from research methodology and critical theory, to author and genre courses such as Introduction to the Short Story, British Novel III, Modern British Literature, Irish Literature Past and Present, and James Joyce's Ulysses. My recent conference activity includes paper presentations at International and North American James Joyce Symposiums at Cal Tech, Pasadena in 2011; Trinity College, Dublin in 2012; and at the 18th Irregular Miami Joyce Conference in February 2013, as well as presenting at the 15th Annual "Space Between: Literature and Culture, 1914-1945" Conference at DePaul University in Chicago, June 2013. I am interested in continuing to develop courses in Irish literature and in creating a minor in Irish literature for our students.