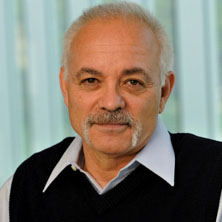 Professor Recognized as Most Influential Criminologist 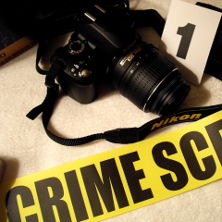 Why They Kill: Feature Documentary Premieres at Seton Hall

The research interests of Lonnie Athens  are in criminology; domination,violence, and conflict; and naturalistic methods. He is the author of three books : Domination and Subjugation in Everyday Life, The Creation of Dangerous Violent Criminals, and Violent Criminal Acts and Actors Revisited. He also has edited or co-edited several anthologies, including Violent Acts and Violentization: Assessing, Applying and Developing Lonnie Athens' Theories  and Radical Interactionism on the Rise.

In addition, he has published dozens of articles that have appeared in journals, such as The American Sociologist, Deviant  Behavior, Sociological Quarterly, International Journal of Group Tensions, Journal of Classical Sociology, Journal for Theory of Social Behavior, Journal of Contemporary Ethnography, Cultural Studies<>Critical Methodologies, Qualitative Inquiry, International Review of Qualitative Research, Symbolic Interaction, Studies in Symbolic Interaction, and Migration World. Although Athens has spent most of his professional life in academics, he has also worked in a variety of capacities in the criminal justice system, including as an expert  witness  and consultant for the state and defense in murder trials. His work has been mentioned on episodes of the T.V. series, "Law and Order: Special Victim's Unit," "Murder in the First Degree," and "The Dr. Drew Show," as well as many times in the New York Times.

Professor Recognized as Most Influential Criminologist

Why They Kill: Feature Documentary Premieres at Seton Hall