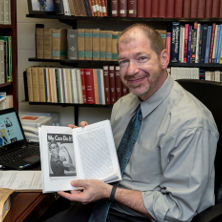 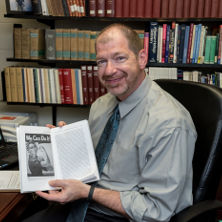 CommArts Prof. in WaPo on Lessons of WWII for COVID-19 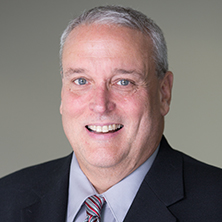 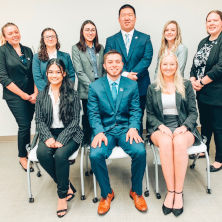 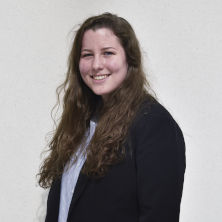 The Face Behind the Podcast Initiative 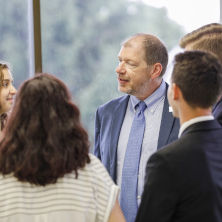 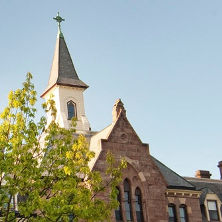 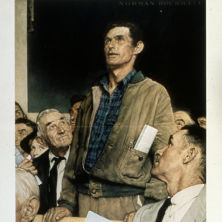 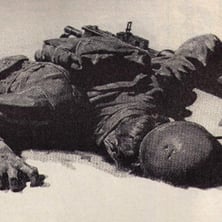 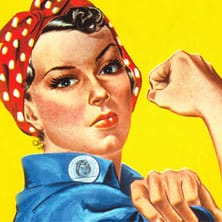 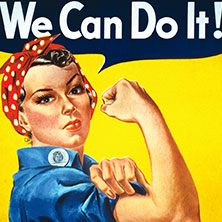 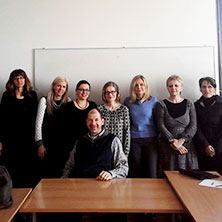 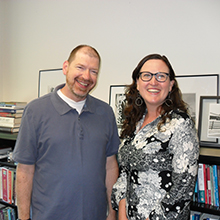 Dr. James J. Kimble is a propaganda historian, a documentarian, an exhibition curator, and the founding editor of the academic journal Home Front Studies. Previously, he has been a Fulbright Teaching Scholar at Croatia’s University of Rijeka and the Director of Forensics and Speech at George Mason University.

Dr. Kimble specializes in studying domestic propaganda and the way it helps to construct a rhetorical community even as it fosters depictions of an enemy or other. His books Mobilizing the Home Front: War Bonds and Domestic Propaganda and The 10¢ War: Comic Books, Propaganda, and World War II join numerous other publications in detailing the use of propaganda during the World War II era to foster loyalty and support from American citizens. In 2018, his research on the identity of Rosie the Riveter went viral, appearing in People magazine, on the front page of the New York Times, and on the television show Mysteries at the Museum; the story ultimately achieved over 1.3 billion media exposures worldwide.

As the recipient of several prestigious awards, including a Senior Fellow Designation from the Rockwell Center for American Visual Studies, the President's Award for Student Service, and the National Communication Association’s Karl R. Wallace Memorial Award, Dr. Kimble brings notable credentials to the Seton Hall classroom.

CommArts Prof. in WaPo on Lessons of WWII for COVID-19

The Face Behind the Podcast Initiative