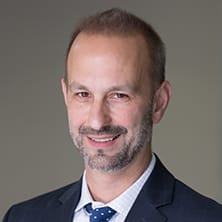 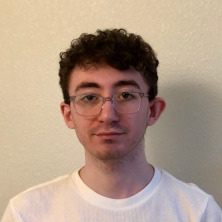 Anthony Sciglitano is an associate professor in the Department of Religion. He also has taught courses in systematic theology for Immaculate Conception Seminary School of Theology. His doctoral degree is in Catholic systematic theology from Fordham University. He works in the areas of theological hermeneutics; theology, religion and secularism; theology of religions; and fundamental religion. His book, entitled Marcion and Prometheus: Balthasar Against the Expulsion of Jewish Origins from Modern Religious Dialogue, was published by Crossroad in 2014. He is interested in the relation between philosophy and theology as it is historically realized, and in the relations between practicing faith traditions and secular culture. Together with his colleague Dr. Ki Joo Choi, Dr. Sciglitano edited the volume Christianity in Culture used in the Sophomore Core Curriculum course, Christianity and Culture in Dialogue. Professor Sciglitano has published articles in Modern Theology and in Pro Ecclesia, a journal of Catholic-Evangelical dialogue.