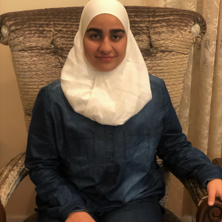 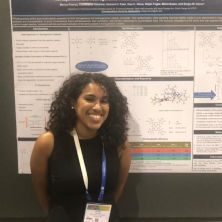 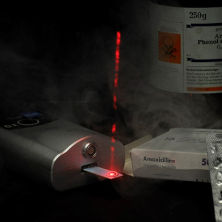 Breakthrough in Fight Against Antibiotic Resistance 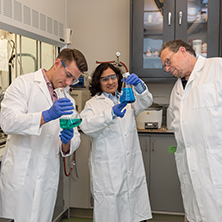 From Cancer to Coatings and Cleanups

Current efforts are aimed at developing chemically and photochemically active metal complexes whose weak C-H bonds have been replaced by strong C-F bonds. The new materials photo activate molecular oxygen from air via either electron or energy transfer, in the latter case producing singlet oxygen and other reactive species in the absence of any other chemicals. The organic ligands used, phthalocyanines, are similar to hemes and chlorophylls, but they have been modified to contain C-F groups, and, more recently, basic (-NH2) and acidic (-COOH) substituents. These substituents allow the photoactive phthalocyanines to be anchored on solid-state supports, such as metal oxides, and to be bioconjugated with polypeptides, vectors specifically aimed at biological targets such cancerous cells.

The group integrates undergraduate, graduates and post-graduate students, as well as visiting scientists. Members participate in grant applications and interact with colleagues from US, Belgium, Canada, Germany universities, as well with Federal Government scientists. Their scholarly output is captured in publications and US and International patents.

This review was assigned VIP status and the Journal Cover

This article received VIP status of the Journal's themed issue: "Inorganic chemistry for renewable energy conversion and storage" and was featured on the Journal front cover page

Breakthrough in Fight Against Antibiotic Resistance

From Cancer to Coatings and Cleanups