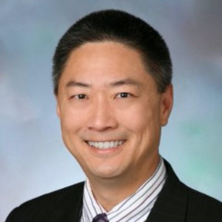 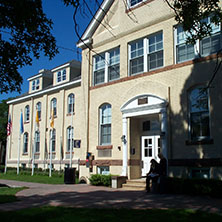 Dr. Chow held the rank of ambassador as the Special Representative on Global HIV/AIDS for Secretary of State Colin Powell and as the Deputy Assistant Secretary of State for Health and Science, the first U.S. diplomat of ambassador rank appointed to a public health mission. He led American diplomatic efforts in the establishment of the Global Fund to Fight AIDS, Tuberculosis, and Malaria, and in countering global infectious diseases and bioterrorism threats.

In previous positions, Dr. Chow served as a senior official at the State Department's global affairs office, both the House and Senate Appropriations Committees, the Public Health Service at HHS, the Fogarty International Center of NIH, and the White House Office of Science and Technology Policy. In the private sector, he has been a consultant on global health at the RAND Corporation, McKinsey & Company, and PRTM/PwC.

Dr. Chow joined the inaugural faculty of Heinz College's Washington DC program, and has taught at the Pittsburgh and Australia campuses. He has served multiple times as a Sharkey Distinguished Visiting Scholar at Seton Hall University's School of Diplomacy and International Affairs. He was a 2013 Fellow at the Harvard Advanced Leadership Initiative, where he conducted research on the structure and design of national strategic policies.