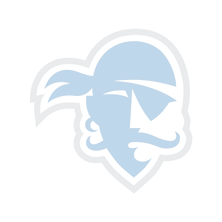 My scholarship cuts across the disciplines of Comparative Literature, literary theories and criticism, literature, philosophy, and history of ancient and medieval China. My interest in classical Chinese poetry and poetics has led me to the study of the interaction of literature, history and philosophy, an inseparable “trinity” of 文史哲, which was formed and highly esteemed as closely interwoven fields of high learning in ancient China, learning all scholars had been expected to know and master prior to the end of the 20th century to develop their all-rounded knowledge, administrative skills, and a moral character in order to serve the State and Heaven.