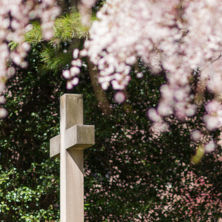 Campus Ministry Connects with the Community Throughout Easter 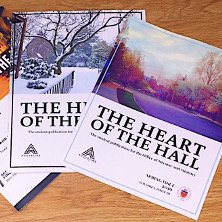 The Heart of the Hall 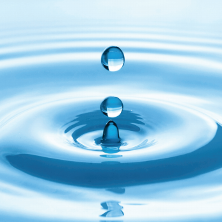 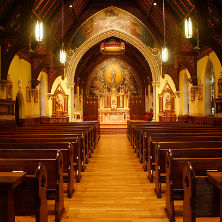 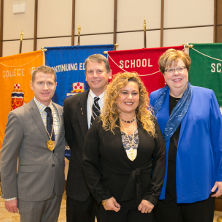 From October 2006 until September 2020, Monsignor C. Anthony Ziccardi served as Seton Hall University’s Vice President for Mission and Ministry and Secretary Designee of the Board of Regents.

As an academic, he has served as an assistant professor of biblical studies at Seton Hall’s Immaculate Conception Seminary School of Theology and as the School’s Associate Dean from 1998-2002. He serves currently as the School's Coordinator for Undergraduate Admissions and Retention. His doctoral dissertation was published as a book under the title of The Relationship of Jesus and the Kingdom of God in Luke-Acts, and his articles and book reviews have appeared in The Princeton Seminary Bulletin, Chicago Studies, Homiletic and Pastoral Review, Biblica, and The Catholic Biblical Quarterly.

As a priest, he has served as personal secretary to the Archbishop of Newark and as pro-rector of Sacred Heart Cathedral Basilica in Newark. He serves now as a Censor Librorum for the Archdiocese, and he offers his part-time pastoral services to the parishes of St. Francis in Ridgefield Park and St. Anne in Fair Lawn, New Jersey. He also serves as spiritual director for a number of seminarians at Immaculate Conception Seminary. He was named a Chaplain to His Holiness Benedict XVI in March 2009.

Campus Ministry Connects with the Community Throughout Easter

The Heart of the Hall