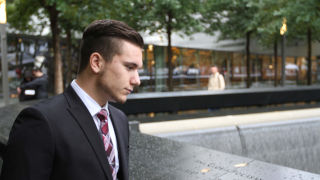 In late September, students and faculty from the new Buccino Leadership Institute traveled to New York City to visit the National 9/11 Museum and Memorial. The trip was designed to teach students about leadership in extreme circumstances, and to provide a meaningful opportunity for life- and self-reflection.

The visit had a special meaning for everyone, especially those from out-of-state. Jessica Grove, a leadership student from the College of Arts and Sciences, said, "Growing up in Colorado, 9/11 is known but not necessarily understood. The trip to the memorial gave me the opportunity to see 9/11 in a new light, including the good that arose from the horror. The heroism, sacrifice, love and unity that occurred is now what I will associate with 9/11."

Upon arrival, students were given the names of the 14 Seton Hall graduates who died on 9/11; they were asked to locate the names on the copper panels that line the two reflection pools. Students marked each location and took pictures in order to make a map for future Seton Hall students. 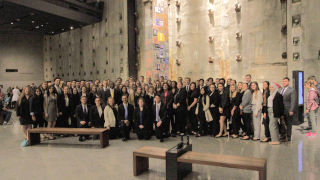 Somewhat serendipitously, the leadership students ran into alumnus Bill Spade '81, who is also the father of a 2016 Seton Hall graduate. Spade was the only member of Fire Rescue Squad 5 to survive on 9/11 and currently serves as a museum docent on Fridays. "I was very excited to see that a group from Seton Hall was visiting the museum," said Spade. "When I heard they were on assignment to appreciate life, I just knew I had to share my experiences with them."

After hearing from Spade, the students explored the museum's various exhibits.

They heard the story of Rick Rescorla and how he successfully evacuated almost all of the 2,687 Morgan Stanley employees before going back in when the South Tower collapsed.

They learned about Moira Smith, the only female NYPD officer killed on 9/11, who rescued hundreds of evacuees before going back into the Towers one last time to help evacuate more.

They also learned about FDNY firefighter Stephen Siller, who was returning home after completing his shift when he got the news of the attack. He tried driving into Manhattan via the Battery Tunnel, but officials had closed it in response to the attack. Siller was last seen running in between the parked cars of the tunnel with 60 pounds of gear on his back. He made it to the Towers to be with the rest of his squad, only to die soon after the Towers collapsed. Every year New York City has a charity race that traces Siller's heroic steps, appropriately named the Tunnel to Towers run.

Students then gathered in the 9/11 auditorium to share their collective experiences. Business leadership student Gabriella Ciancio shared, "The 9/11 trip taught me extreme bravery and heroism can be displayed by anyone. I want to live a life full of happiness and healthiness, where I put others first."

Massachusetts native Jake Fulkerson shared similar sentiments. "I left the 9/11 memorial with a new outlook on life," he said. "You never know when your world can be turned upside-down, so we should treat every day that we have as a blessing."

Jared Rabino, from the Stillman School of Business, was deeply impacted by the visit. "This was truly a life-altering experience," he said.

Perhaps nursing leadership student Isabel Finan summarized the trip best. "Although it was sad and at times difficult to experience," Finan said, "the trip truly made everyone feel like a part of a community. Seeing the exhibits and hearing stories about true heroes that sacrificed everything that day to help perfect strangers, stirred a change in me. In the face of peril, I pray that I could have even the smallest amount of this immense courage. I am so grateful to have had the opportunity to share this experience with my peers."

This was the first of several field trips that Buccino leadership students will participate in to give them unique and real-world perspectives on leadership in a variety of settings. 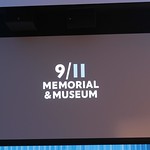 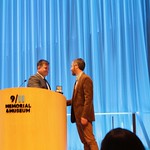 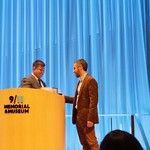 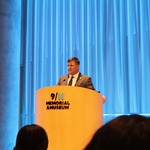 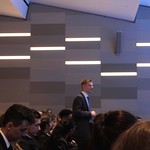 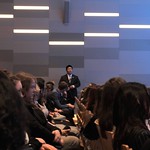 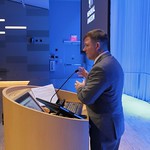 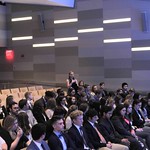 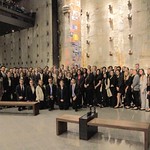 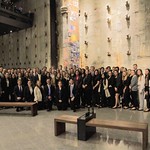 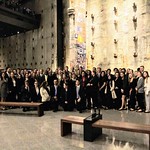 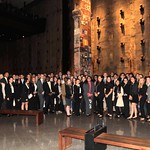