The School of Health and Medical Sciences (SHMS) is proud of its international partnerships. Not only do SHMS graduate students travel abroad for academic and clinical experiences, but also SHMS welcomes students from around the world into several of its clinical education courses. Our programs also attract full-time students from around the globe who choose SHMS for their graduate education, and many of our alumni go on to pursue careers and volunteer all over the world.

"Do not hesitate! Jump in with both feet, and take advantage of the once-in-a-lifetime opportunity that Seton Hall can provide. My current employer was astounded by the unique and selective [international] experience that I participated in, which included a head/neck cancer resection using the da Vinci robotic system."

International Affiliations
SHMS has affiliation agreements with the following institutions: 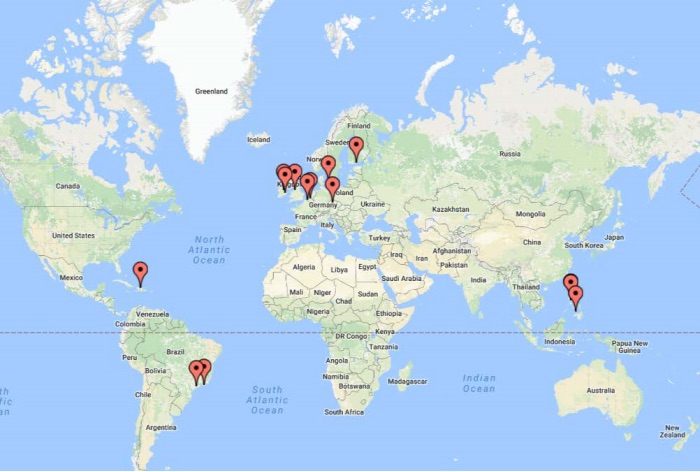 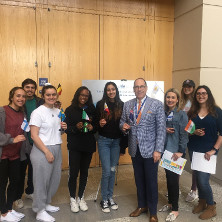 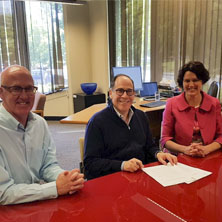 SHMS Partners with Universities in Australia and New Zealand 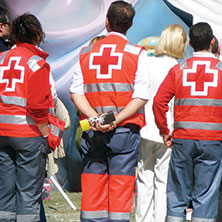 For more information about the School of Health and Medical Sciences' international programs, contact:

Summer School in Dublin
Last August, eight second-year graduate students in the Master of Science in Speech-Language Pathology program attended the 2016 Speech-Language Therapy Summer School Intensive Program hosted by Trinity College in Dublin, Ireland. Students had the opportunity to learn alongside peers from 22 universities around the world. Seton Hall was the only American institution represented. (INS!GHTS Magazine, Volume 12)

Alumnae Around the World
Physician Assistant alumna Jessica Oliveira is helping to prevent maternal deaths in Guatemala by training indigenous women to serve as birth attendants. Johannesburg, South Africa, is where

Around the World in Many Ways
From the Philippines to Ireland, 2013 was an active year for SHMS students and faculty as they pursued educational opportunities abroad and hosted international students on campus. (INS!GHTS Magazine, Volume 9)