An evening of interfaith student and guest poetry, dance, musical performances, and scholarship, "The Living Word Project: Artistic Expressions of the Sacred" was held in the Theatre-in-the-Round on November 14, 2019. The Institute for Communication and Religion (ICR) within the College of Communication and the Arts hosted the event, which provided space for diverse expressions of religion and faith through personal reflections. 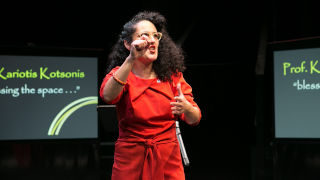 The event was successful in drawing over 100 students and guests from across the University community to listen to faith in action. Professor Kotsonis explained that "our poets are not simply performing; they are testifying to their spiritual experience." ICR Director Jon Radwan emphasized the involvement of everyone present at the event, saying "The audience isn't just an audience; we are bearing witness and participating in the spiritual life of the University." 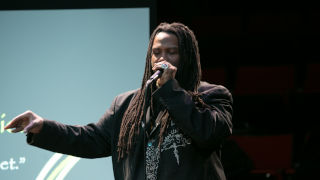 The program began with opening remarks and a beatbox performance from D-Cross, a Brooklyn-based artist, performer and arts educator, who was joined by sophomore Biochemistry major and violinist Abigail Pierre. The first spoken-word piece of the night entitled "We" was performed by Kariotis Kotsonis who gave a modern interpretation of the life of Jesus set in today's America. Following Kariotis Kotsonis, Professor and Chair of the English Department Angela Weisl performed a song and shared some sentiments on Psalm 19:14, explaining how "Gracious words are like honeycombs: sweet to the soul and healthy to the body." Next, student performances began with Brian Cadag describing his journey to joining the Seminary and the importance of making faith your own. Jarrod Jackson came next to perform a piece on his experience as a young Black man in the United States. Following the themes of self-identity, Claudia Romani then delivered her piece "Am I Catholic Enough?" in Spanish. Daniel Baluch closed the first half of student presentations with a rap performance on faith in society. 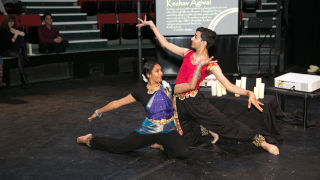 The next batch of student performers included Ishani Sanyal's rendition of the Hindu hymn "Vaishava Janato," followed by Samantha Pooran and Keshav Agiwal's dance performance depicting the tale of Krishna's taming of the serpent, Kaliya. The next two spoken word performances by Helena Ward and Jhonatan Garcia touched on the strength that faith provides even in life's difficult moments and the responsibility to stand by the principles one believes, respectively. Closing out the evening's artistic performances, poet and alumna Vanessa Vera '06, shared an intimate piece on the hope her faith yielded during her personal journey through mourning.

Radwan then delivered remarks on the virtue of prudence to open the scholarly panel portion of the evening's program, introducing the three faculty panelists. The first scholar, professor and ICR steering committee member Gloria Thurmond D. Min., delivered insights on Pope Saint John Paul II's 1999 letter to artists encouraging the pursuit of the divine through art. Next, the Institute's international guest, Ashok Kaul, Ph.D., who spoke on the state of Kashmir in an academic panel hosted earlier that day (listen to the full panel here and listen to Kaul's individual interview podcast here), spoke on the importance of art and music in the formation of one's identity. Finally, Religious Studies professor, Axel Oaks Takacs, gave an introduction to imagination in Islamic poetry and art by sharing his experiences as a graduate student learning about truth and beauty in Islam. The evening was full of diverse media and a wide range of religious experiences, yet each performance and speech was anchored by a unifying opening statement, "You don't know me, but you will," signifying each presenter's willingness to share deeply personal experiences with the audience.

On the main takeaways that audiences should gain from the event, Kariotis-Kotsonis and Radwan said "May everyone leave here today wanting to hear more spiritual stories, and even feel a call to share their own. You and your story are welcome here. Let's listen!"

The event is the Institute's latest initiative in promoting interreligious dialogue. To continue its mission, the Institute was awarded a grant from the National Network Board of the Lilly Fellows Program in Humanities and the Arts which culminates in an upcoming regional conference on April, 22, 2020 entitled "Communication and Religion in the 2020 Presidential Election." This event is free and open to the public – click here for more information and to register for this upcoming event. 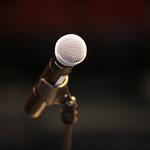 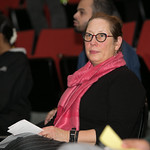 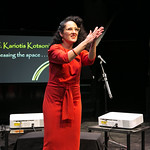 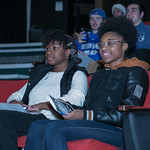 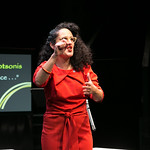 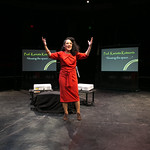 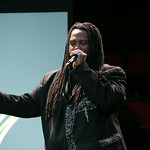 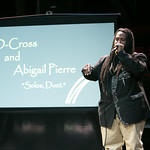 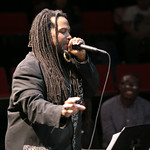 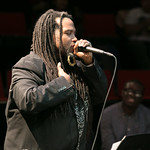 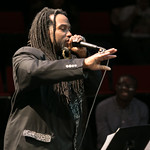 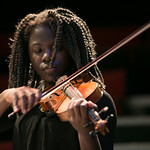