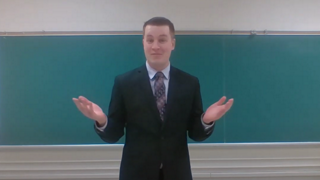 The Seton Hall Forensics Brownson Speech and Debate Team housed within the College of Communication and the Arts started the new year strong with wins at three tournaments, including First Place Team Sweepstakes at its first asynchronous tournament. 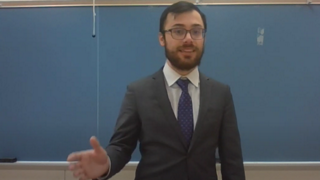 "Competing in an asynchronous tournament was definitely new for us, and it's something we will continue to improve in over the remainder of the season," said Sumereau. "We were so fortunate to know that even in an asynchronous format, the messages we're spreading still create an impact and reach audiences from around the country."

The Brownson team also competed with success at two virtual tournaments earlier in January. At the 22nd annual "Hell Froze Over" Swing virtually hosted by Bradley University and the University of Texas at Austin, Brownson competed in the largest tournament of the year against 28 teams across the nation on Jan. 16. The Brownson troupe finished fifth overall at this tournament which has perennially brought out the dominant players in forensics for a "pre-national" showcase event.

The following day at Part 2 of the tournament saw Feazel again winning Dramatic Interpretation. Other semi-finalist included sophomore Meg Gawron and Sumereau in Communication Analysis, as well as Keegan in Extemporaneous Speaking and Persuasion and Sumereau in Persuasion.

"The Brownson Team remains committed to excellence in speech and advocacy, and the student's hard work is demonstrated in the laurels they earn at these competitions," said Catherine Zizik, M.F.A., associate professor of communication and founding director of forensics.

Brownson Forensics Speech and Debate team is known for its tradition of rhetorical excellence, stemming back over 75 years. Zizik is thankful to many alumni who have reached out to hear student speeches and to the team's head coach, Sam Ohrenberger-Hopkins, M.A., lecturer of communication. According to Zizik, "The team flourishes as a competitive, academic, co-curricular activity dedicated to the advancement of logic, argumentative skills, advocacy, creativity, rhetorical excellence and performance artistry through undergraduate intercollegiate forensics."