About the G.K. Chesterton Institute

The G. K. Chesterton Institute for Faith and Culture is celebrating its 45th anniversary as well as 20 years at Seton Hall University. View how the Institute has commemorated this important milestone and for a recap of the Institute's history. 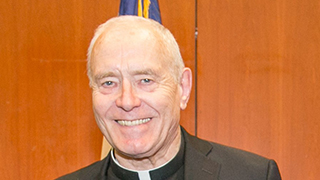 The G. K. Chesterton Institute for Faith & Culture at Seton Hall University, promotes the thought G. K. Chesterton (1874-1936) and his circle and, more broadly, explores the application of Chestertonian ideas in the contemporary world. Chesterton, also known as "the prince of paradox" was an English writer whose prolific and diverse output included philosophy, poetry, plays, journalism, public lectures and debates, literary and art criticism, biographies, Christian apologetics and fiction. Chesterton, was one of the most versatile writers of his day and his ability to write on serious matters in a style accessible to the ordinary reader, made him one of the most beloved figures in the twentieth century. His thought has particular importance for those who value the sacramental tradition and Catholic social teaching and Christian spirituality. His works have been translated into many languages and because his writing are increasingly are the subject of study by students and scholars, they continue to reach new generations of readers. 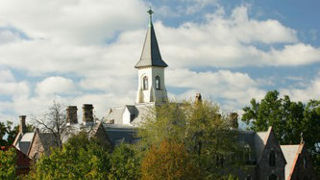