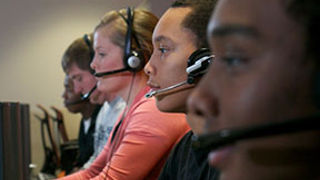 A recent release by the Seton Hall Sports poll looked at public sentiment regarding the NBA and its dealings with China in the context of free speech and Hong Kong. The poll found:

The American public strongly supports the Houston Rockets general manager's tweet regarding Hong Kong and China's rights conflict. Daryl Morey, the GM, tweeted support for the Hong Kong protesters seeking freedom from Chinese oversight. The Chinese reacted with disdain and business with the NBA was threatened.

Only 9 percent of the public thought the Rockets GM, Daryl Morey, should be fired, with 77 percent saying the Rockets should keep him and defend his freedom of speech. 14 percent said they did not know or had no opinion.

In addition, 54 percent of the nation feels Daryl Morey should be applauded for taking a stand supporting the Hong Kong protesters, with only 19 percent saying he should not have sent the tweet because it risked valuable relationships over a foreign domestic issue. 27 percent did not know or had no opinion. 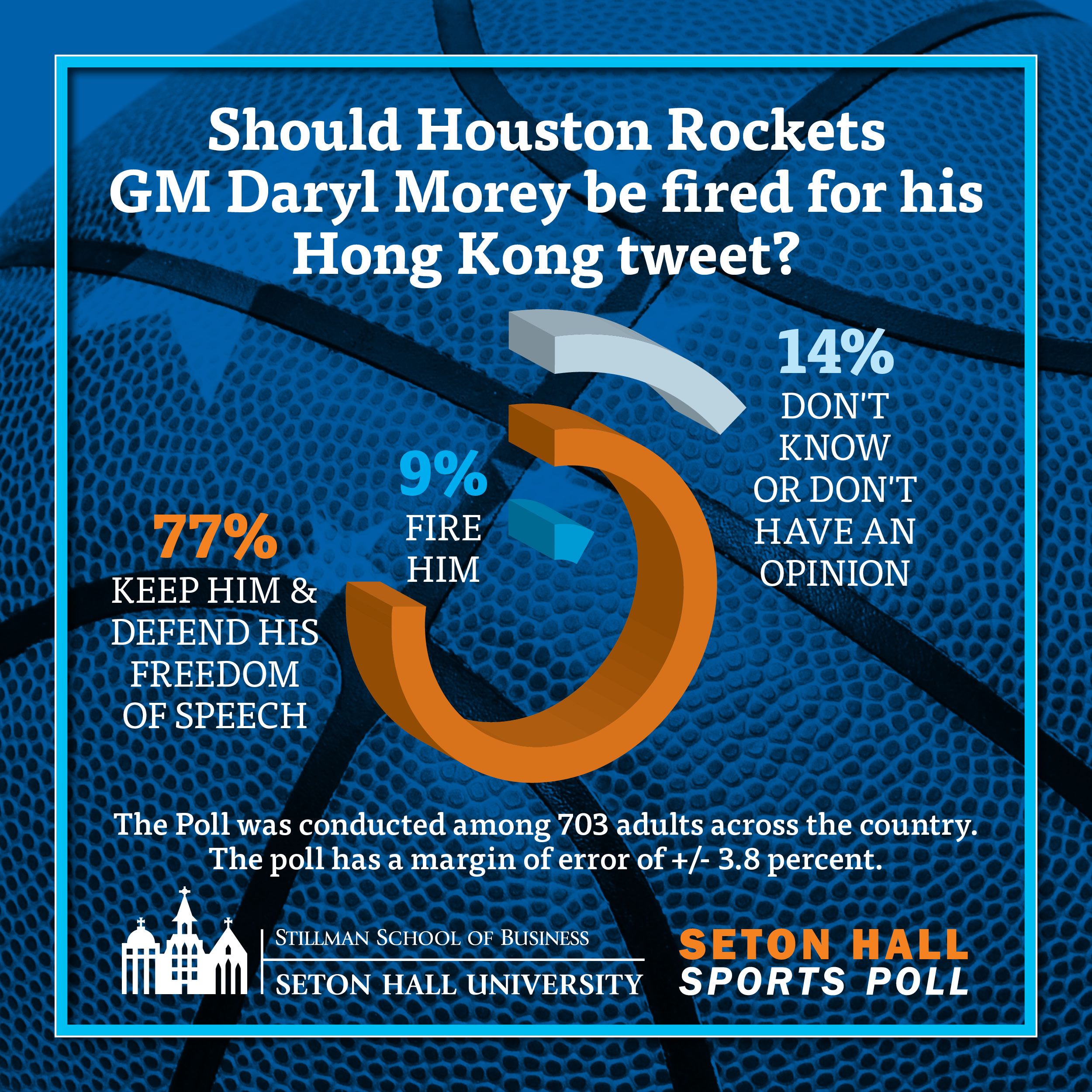 The poll's findings were featured by media throughout the country, including Fox Business News, ESPN, "Rockets Wire" in USA Today, Morning Consult, Liberty Headlines, the Steve Deace Show and more. In addition to a web piece on the poll, ESPN featured the findings as part of its news crawl at the bottom of its televised broadcasts throughout the course of its day and evening programming.

The poll's findings were also featured by a number of reporters (Newsday, Forbes, Yahoo Finance, ABC, and Action Network) via Twitter:

Read the full release on the poll, "NBA and China: 77% of American Public Tell Houston Rockets Owner to Keep and Defend his Tweeting GM"