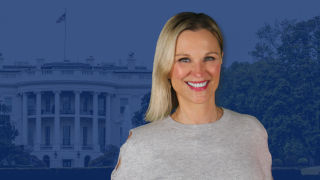 The 77 WABC Town Hall on Election 2020 will host a wide array of political experts, practitioners and elected officials.

Moderators
Huddy is the host of WABC's Curtis & Juliet program and has more than two decades of media experience including work as host for Fox & Friends, Dayside and other premiere network shows, including nationally syndicated The Morning Show with Mike and Juliet. She has interviewed everyone from Condoleeza Rice to Metallica's James Hetfield. 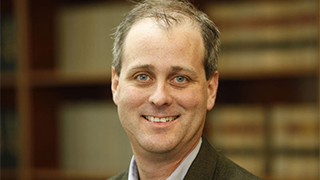 Professor Matthew Hale is the M.P.A. Program Chair for the Department of Political Science and Public Affairs at Seton Hall. His research focuses on how the media covers the public and nonprofit sectors and is cited regularly by major news sources for his expertise on New Jersey politics — including frequent appearances in The New York Times, Washington Post, USA Today, CNN, The Wall Street Journal, Fox News and of course The Star Ledger, Record and NJTV.

Q&A and TurboVote
After a 15 minute question and answer period with the audience, Josie Martinez, a Seton Hall student majoring in political science will discuss TurboVote, a non-partisan digital platform that makes it easier for a student from anywhere around the nation to register to vote.