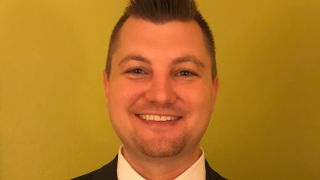 On Monday, November 5th from 4 to 5:30 p.m. in Bethany Hall A, Travis Timmerman (Philosophy) will give a talk on the ethics of removing Confederate monuments and, more broadly, the ethics of memorializing people who've committed grave moral wrongs. This presentation is based on his paper A Case for Removing Confederate Monuments, which is forthcoming in Oxford University Press's Ethics Left and Right: The Moral Issues that Divide Us (edited by Bob Fischer). The talk will be followed by a Q and A and is open to anyone. 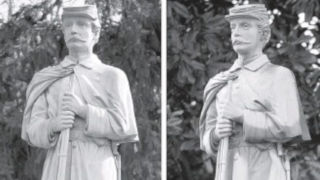 Professor Timmerman's main research interests are in normative ethics, applied ethics, and the philosophy of death. In normative ethics, he primarily focuses on the actualism/possibilism debate and axiological issues concerning the concept of "harm." He is currently working on a co-authored entry on the actualism/possibilism debate for the Stanford Encyclopedia of Philosophy. In the philosophy of death, he primarily focuses on issues related to the question of whether death can be bad for the person who dies and on fitting attitudes toward death. Recent publications on death 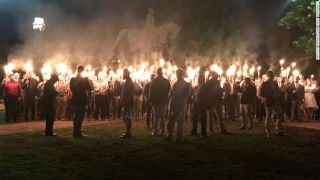 include A Dilemma for Epicureanism in Philosophical Studies (forthcoming) and Doomsday Needn't Be So Bad in dialectica (2018). In applied ethics, in addition to his work on Confederate monuments, he has written on animal welfare and global poverty. Recent publications in applied ethics include Save (some of) the Children in Philosophia (2018) and Racist Monuments and the Tribal Right: A Reply to Dan Demetriou, also forthcoming in Oxford University Press's Ethics Left and Right: The Moral Issues that Divide Us. Timmerman's reply to Peter Singer's arguments concerning global poverty was published in Analysis in (2015) and has already been reprinted in six different Oxford University Press textbooks. More about Travis Timmerman may be found on his website here.