Students majoring in Theatre learn all aspects of theatrical production from acting, directing, designing, writing and producing. Four mainstage productions are produced each year, two on campus in our unique Theatre-in-the-Round, and two in downtown South Orange at the South Orange Performing Arts Center (SOPAC). An attractive and unique element of the program, students are immediately eligible to audition and participate in all productions, including mainstage shows, as early as first semester of freshman year.

Our Theatre faculty is comprised of scholars, classically trained actors, directors and accomplished set designers, and is frequently supplemented by guest instructors active in the industry. Given the University's close proximity to Manhattan and the lights of Broadway, students take advantage of unparalleled internship opportunities both locally and in New York City. Many Theatre majors participate annually in the Kennedy Center American College Theatre Festival under the guidance of a faculty mentor, where students receive personal feedback and networking opportunities.

From participation in College-produced productions to those produced by the student organization, the Theatre Council, to participation in multiple high-profile internships, most students graduate with a robust portfolio to share with prospective employers. Alumni from the Theatre program have meaningful employment and careers and can be seen onstage and behind the scenes in Broadway, Off-Broadway and local companies. Our alumni have appeared in Broadway productions including NETWORK and Clybourne Park, in television series like The Chi; employed as writer/performer NYC Comedy Pit, among others. 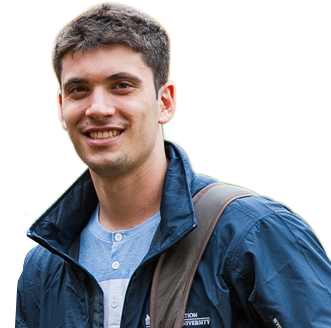 Yvonne Pruitt, '18, talks about her passion for performing and how the College has helped her flourish. 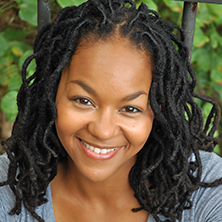 "After graduate school, I was in an off-Broadway play called "Clybourne Park" and just this past spring, it went to Broadway. When I got the Broadway job, Seton Hall professor Deirdre Yates, was the second person I called after my family. She was so excited for me. She had always been a support to me and I was glad to share my success with her."

The faculty in our internationally recognized research and teaching programs are committed to guiding students to success. Seton Hall is a Catholic University where great thinkers do more than think. They teach.
View all Communication and the Arts faculty » 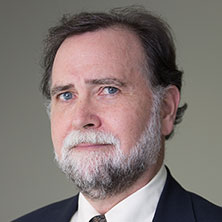 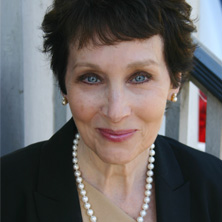 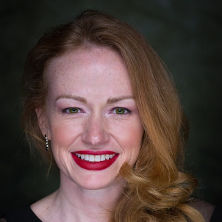 As one of the country's leading Catholic universities, Seton Hall has been developing students in mind, heart and spirit since 1856. Home to nearly 10,000 undergraduate and graduate students, Seton Hall is a place that nurtures compassionate leaders who are prepared to make a difference in the world.

Seton Hall offers all the advantages of a large research university -a national reputation;challenging academic programs;notable alumni;state-of-the-art facilities;renowned faculty;and extensive opportunities for internships, research and scholarship -with all the benefits of a small, supportive and nurturing environment. The best way to truly experience Seton Hall is to visit us in person.

The best way to truly experience Seton Hall is to visit us in person.